Daring To help others succeed 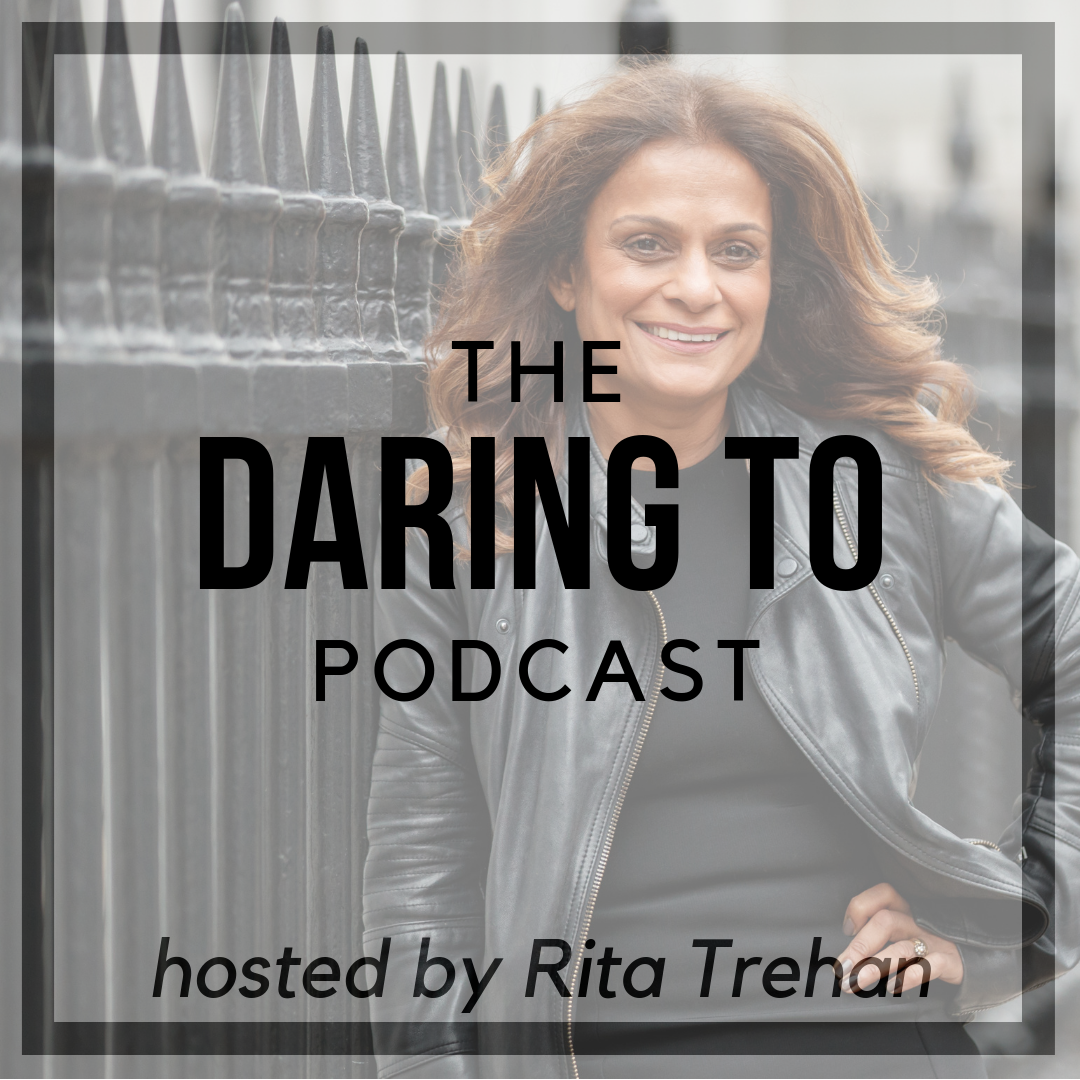 In the latest episode of Daring To, I discuss all things leadership with Peter Ryding, CEO and founder of online employee e-coaching tool VIC – Your Virtual Interactive Coach.

In the episode, Peter shares how finding himself paved his way to success. Discussing his journey to becoming an award-winning CEO, Peter reveals some of his top tips for business leaders, including the importance of building and motivating a successful team.

“I help people imagine the future that they want. I help them find their path to that future. And then, I help them along that path in whatever way works for them”

In his Daring To statement Peter shares how setting goals has helped him become the CEO and coach he is today.

“I think that my daring to was to set myself a genuine goal of wanting to help 20 million people across 20 countries achieve and celebrate more success, with less stress. You know, we purposely picked an outrageously big number so that it was, what some advisers call a big, hairy, audacious goal.

“Previous to that, I had a goal that I wanted to help 200,000 people. I've done that. I passed that goal. And therefore, instead of saying, well, what about two million? Because I think I could probably argue on some ripple effect that I could get that, I just thought no, 20 million people so that it’s a really massive goal. And what that means is I cannot do it on my own.

“So, I would suggest to all of you, set yourself an outrageously big goal that you do not know how you can achieve, however, if you were to achieve it, you would feel personally really proud. I still don't know how I'm going to get to 20 million. It's a massive goal. The journey has started. I chose to dare to almost be arrogant enough to say, can I really help 20 million? And I can't, but I and other people can.

If you want to discover how Peter went from engineering to becoming an award winning coach and CEO, listen to Episode 3, Series 3 of Daring To here.

Pitfalls & Possibilities: A Cheat Sheet for Leadership in a Post-COVID World

Daring To train others